The Q-BOOM® created by Qualatex is a device used to burst latex balloons with the touch of a button.

See the links below for instructions on other methods for attaching the receiver to the balloon.

Video of Q-BOOM in Action 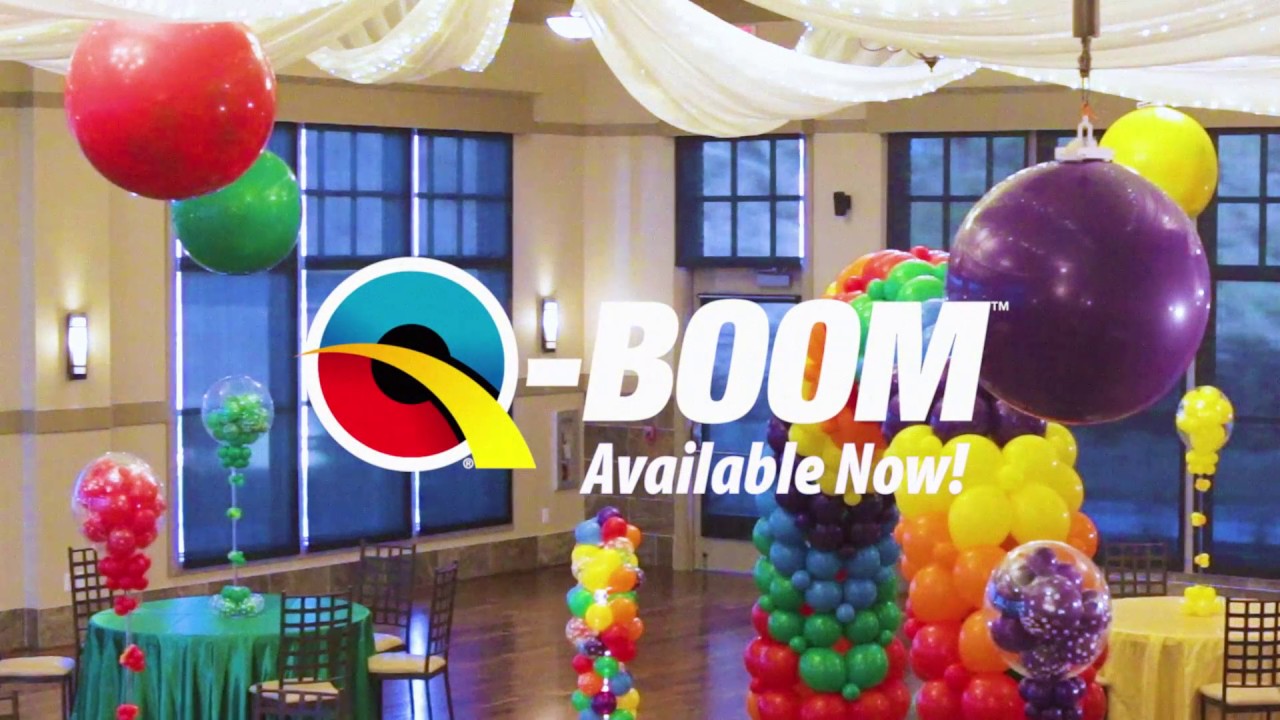