Helium Savers XL require less helium because they are five percent smaller than standard balloons reducing the cost of helium by 20 percent. 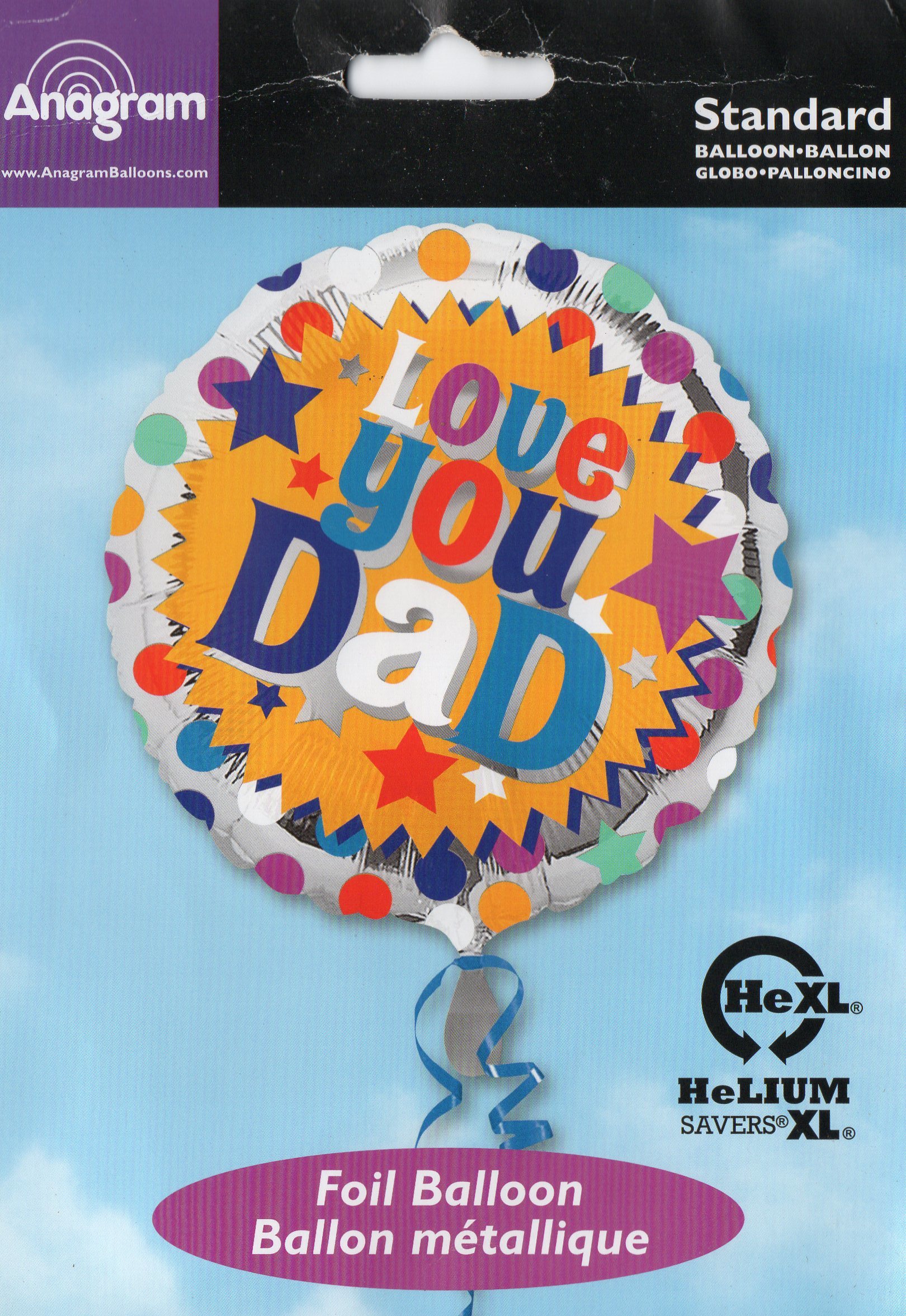 Helium Savers Jumbo Balloons are 25 percent smaller than other jumbo balloons and will save you up to $0.50 in helium per balloon. 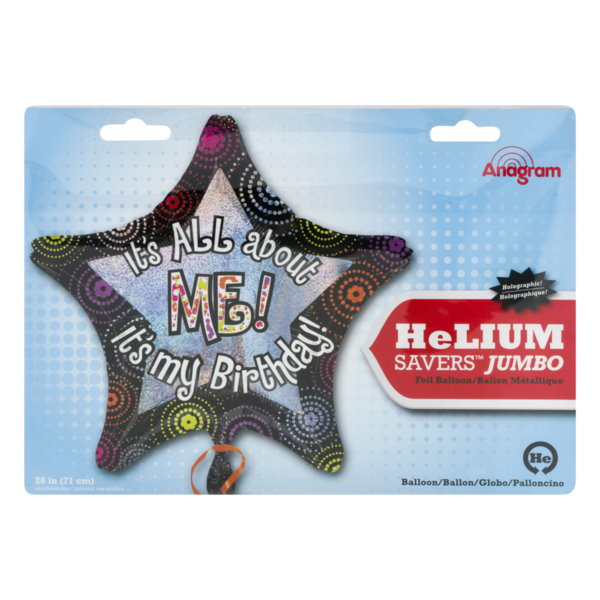 XtraLife technology balloons appear fresher after staying inflated for long periods of time because of the special film they are made of. They are available in a variety of shapes and sizes. 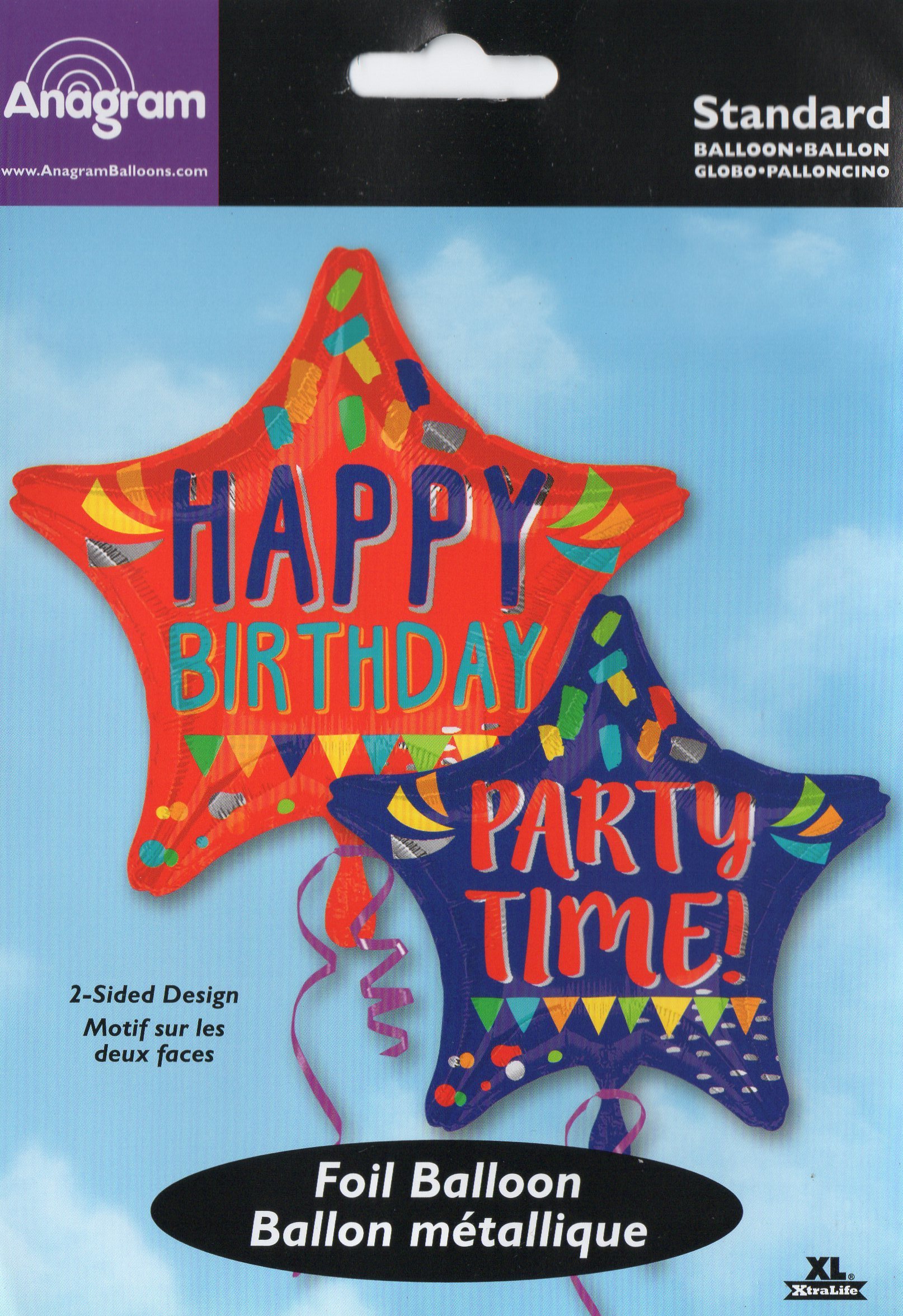 Orbz XL Balloons hold helium 3 to 5 times longer than balloons that are not XL Orbz balloons. 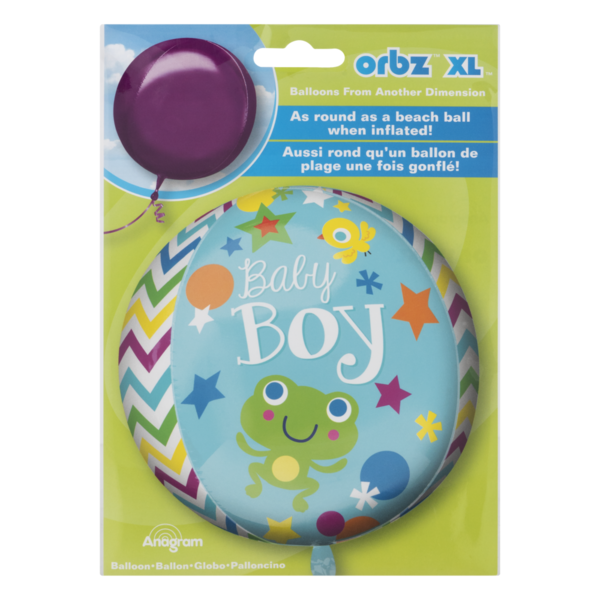