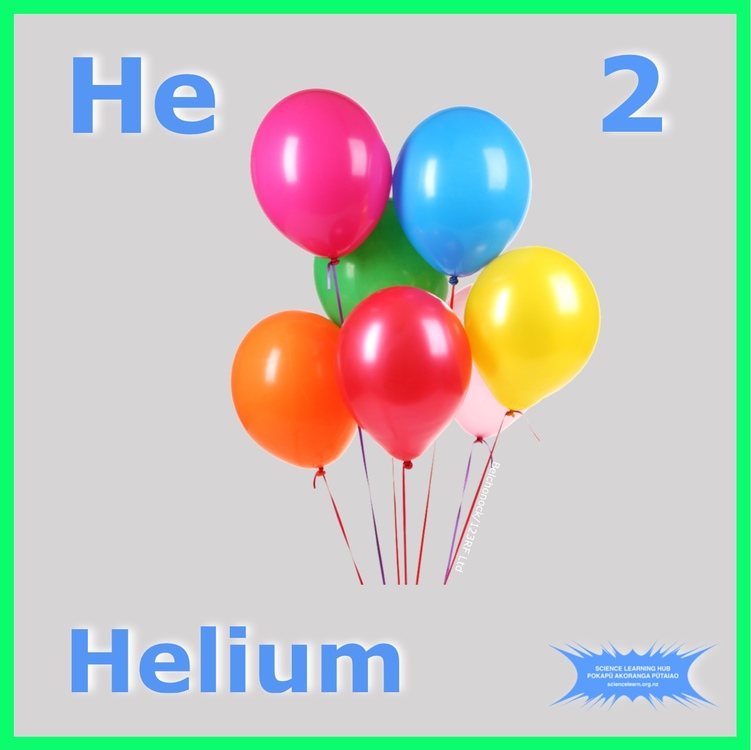 There are several contributing factors to the current global helium shortage. There are many people who believe the balloon industry is the reason for the shortage and the party industry does account for a lot of the global helium use. However, the main reason is due to depleted resources and a decline in production.

Helium is used in many different industries and businesses, not just the balloon industry. It can reach extremely low temperatures without freezing making it very useful. For example, industries such as aerospace need helium to clean fuel tanks on rockets, the technology sector uses helium in optical fibers to bring the internet to people, and the medical field needs helium to operate MRIs.

This non-renewable vital natural resource is found in underground chambers and reservoirs. The gas comes from the radioactive decay of uranium which causes helium to be released into underground gas chambers and reserves over millions of years. Oil companies then extract the helium through a process called fractional distillation.  This is when the natural gases are broken down into their individual elements in order to isolate the helium.

The U.S.A. has been the largest producer of helium in the world since 1925 and is home to one of the largest reserves in the world called the Federal Helium Reserve. This reservoir can be found between the state lines of Texas, Kansas, and Oklahoma. The plant was expected to close production in 2021 because of depletion but is now expected to close in September 2022.

Qatar was the second-largest exporter of helium in the world, but political tensions in 2017 resulted in the plant closing, causing the global supply to choke. Eventually, tensions in Qatar did cool down allowing two companies to merge to begin producing limited amounts of helium.

Many industries are at risk because of the shortage, but new reserves have been found and scientists continue to find new and innovative ways to locate more reservoirs. This is why it is so important to practice safe helium usage and not waste this precious natural resource.

See What is helium? for more information.