Who Makes the Balloons We Sell?

Below is a list of the major balloon manufacturers we distribute for. 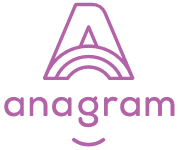 Anagram International was founded by Garry Kieves in 1977, with the company headquarters based in Eden Prairie, Minnesota. Being the world leader in the manufacturing of foil balloons, Anagram International joined Amscan Incorporated in 1998. Amscan Inc was founded in New York City in 1947, and is known to be the largest distributor, manufacturer, and designer of decorated party goods and accessories worldwide. Anagram offers a vast portfolio of licensed products, such as Disney Princess®, Hello Kitty, Mickey & Minnie Mouse, NBA, NHL, MLB, and so much more. Anagram International is credited with creating a number of unique balloons, such as AirWalkers® and AirWalker Balloon Buddies®. Anagram International's products are marketed in over 140 countries, with 65 percent of their distribution sales in the US and 35 percent international. Distribution centers are located in the US, Australia, United Kingdom, Japan, Mexico, and Germany. Consumer safety and environmental sustainability of balloons is a growing concern of those in the balloon industry. Anagram International has partnered with The Balloon Council, as well as other safety organizations to promote these issues.

Betallic LLC was founded in 1983 with its headquarters situated in St. Louis, Missouri. Betallic LLC originally focused their designs on the production of 18 inch foil balloons, but quickly grew to provide an extensive line of balloons that came in a variety of shapes and sizes. Betallic LLC offers the largest selection of holographic designs, and have created new and imaginative shapes including Megaloons®, Zooloons™, Fresh Picks™, Google Eyes™, Special Delivery™ and Mighty Bright® balloons. Betallic and Sempertex have allied together to produce Betallatex; Betallic's line of popular latex balloons. Betallic LLC continues to be a leader in the manufacturing of foil and latex balloons, and prides themselves on providing quality balloons and innovative designs.

Grabo Balloons manufacturers many of Betallic jumbo balloon designs through a partnership they have together. 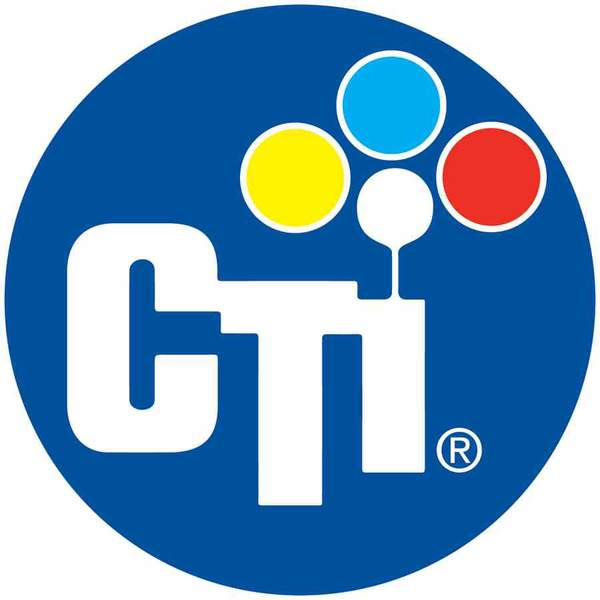 CTI has been manufacturing, designing, producing, and marketing foil balloons since 1977. CTI is headquartered in Barrington, Illinois and has facilities in three other countries. Countries include England, Germany, and Mexico. CTI produces their high quality line of latex balloons in Mexico at their Flexo Universal facility. Their foil balloons are manufactured in the United States. CTI was the first company to introduce and mass produce foil balloons to the public, and now they market and sell their products in over 30 countries. CTI has four principal lines of product: foil balloons, consumer vacuum storage systems, latex balloons, and commercial films. CTI also offers a wide selection of balloons, including water bombs, twisties latex, punch-balls, etc. CTI manufacturers most of their own machinery and equipment. 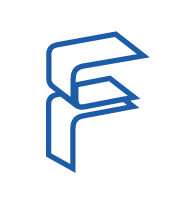 Flexmetal was founded in Barcelona, Spain in 1987. They produce their own manufacturing systems, allowing them to create diverse shapes and sizes of balloons. 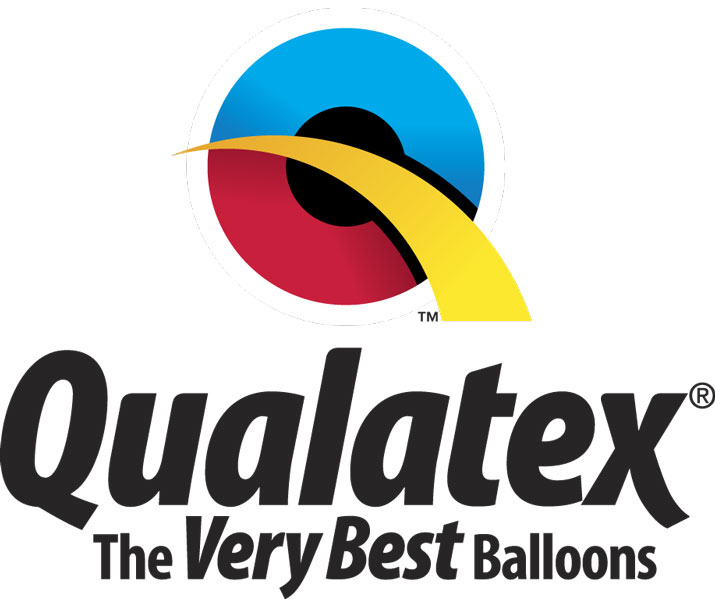 The name Qualatex was registered in 1935 for the Pioneer Rubber Company, which was founded in 1917. Their original plant was located in Willard, Ohio. Six years later, a second plant opened in Attica, Ohio with additional 30 balloon dipping lines. In 1942, crude rubber was taken out of the market in order to support the war efforts of the U.S military in WWII, causing balloon production to shut down for 2 years. Pioneer entered into the foil market in 1983. In the years to follow, new facilities would begin to open around the world. Qualatex manufacturing began in Canada in 1986, followed by Europe in 1989, Australia in 1992, Mexico in 1994, and Brazil in 2013. Qualatex/Pioneer Balloon Company offers seminars and classes. Literature and DVD Kits are also available.

Grabo Balloons was founded in 1982, by owner and CEO Giorgio Grassi. Grabo was one of the first companies to produce foil balloons, and they are the leading balloon manufacturer in Europe. Over the past 5 years, Grabo has seen a 350 percent growth rate. Grabo balloons are sold in over 50 countries. Grabo Balloons is committed to safe environmental practices. They have installed a 352 kw photovoltaic system, which allows for them to decrease the usage of non-renewable energy sources. Grabo Balloons looks forward to developing new ways to increase environmental sustainability.

ConverGram was founded in Mexico. ConverGram's mission is to uphold leadership through innovation, quality, and service. They are also committed to helping their distributors achieve company targets. Their vision includes understanding and satisfying their customers in design, service, quality, product, and licensing. ConverGram has an agreement in South America to distribute Anagram Balloons.

Conver USA was founded in 1979. They specialize in manufacturing metallic balloons, and the flexible packaging for nutritional, industrial, and medical applications. Conver's production facility and headquarters are located in Mexico, while their North American distribution centre is based in Houston, Texas.